Bookseller on the Prairie 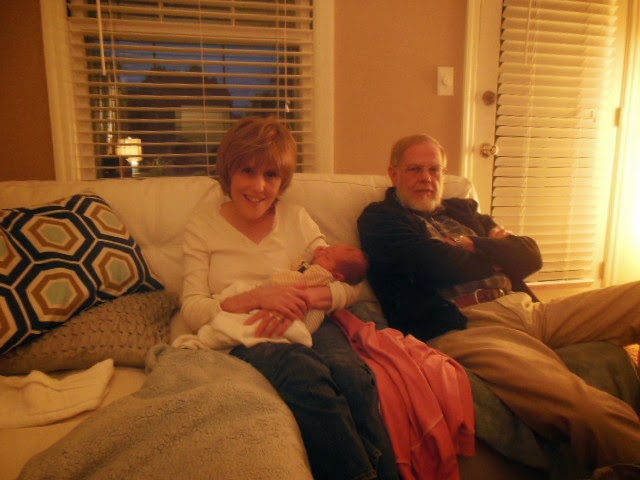 I never intended to be away so long now that I’m back at the blog, but we were in Kansas City, Mo. for five days to see our new grandson, Cameron Joseph. Those of you who are self-employed know that all you have to do is unlock the door after a vacation and work flies up off the floor and sticks to you like wads of dust bunnies on a velvet skirt. This trip was odd to be called a vacation anyway because it gobbled a day and a half on both ends and then left us with only a day and a half in between for the vacation part. But we listened to one of Lillian Jackson Braun’s cat mysteries and Qwilleran, Koko, and Yum-yum helped pass the miles through the endless prairie. Along that straight road through the vast and drear heartland (not a ray of sun) we passed countless antiques malls, but I had no heart for stopping. The trick was to keep my eye on the horizon (it was either that or the billboards) and not get distracted from our mission.


Okay, so the real truth is I’m not a prairie sort of woman, but I think we established that back somewhere in 2012, so it’s no big surprise. BUT – listen to this! I fell in love with Kansas City, Mo., or at least with the neighborhood in which our  daughter and her husband bought a home this summer. Imagine street after street of vintage architectural eye candy, shops and restaurants within walking distance, a great city park, and an even greater urban vibe of arty diversity. Don't make me swear to it, but I think could even really (maybe) live there if I had to.


At any rate,  the sun finally appeared on Saturday, so we packed up Baby and took a serious stroll around the ‘hood. As luck would have it, we passed an estate sale which the kids insisted we check out. The house was a cute little Tudor with a round tower and two floor to ceiling built-in bookcases in the living room. A dealer (oh, you always know when it’s a dealer) had commandeered one side, so I took the other. I pulled down a few books, but it was pretty clear that the whole lot was older Book-of-the-Month clubs. So I nonchalantly sidled over to his case and stood beside him leaving him plenty of room to look. But no! Space, it seems, is a relative term. You can’t define it -- you can only own it. So that being the case, what else can a Kansas City, Mo. bookseller do confronted with an alien dealer from NORTHEASTERN OHIO for God's sake, but lace up his dancing shoes and keep moving. A few fast buffalo steps and -- wham! -- he’s in front of me ,A little half pirouette and – bam! – he whirls past me from the back. The guy was good -- I have to hand him that.
But here's the interesting part. I think I'm  mellowing in my old age because I never felt even a slightly murderous inclination. I just flashed him a smile, and departed, bemused by how some things never change  -- even in Kansas City, Mo.
Posted by tess at 1:13 PM 5 comments:

In Defiance of Thomas Wolfe 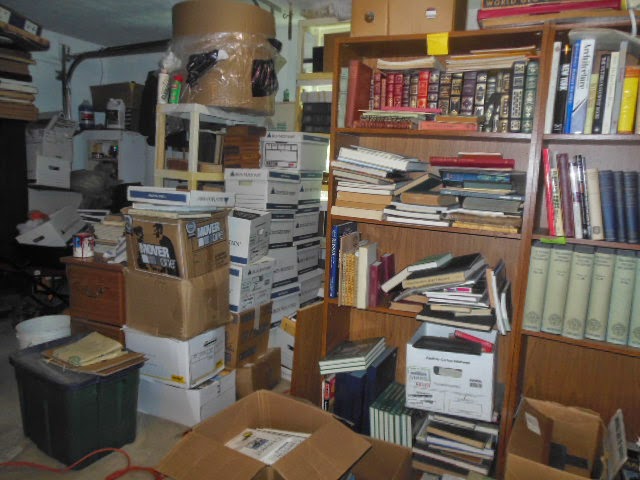 So – how do   you come back? Thomas Wolfe says you can’t. Maybe he’s right and you really can’t go home  again.  But what if maybe you can?  I think you can. I don’t know it  for sure, but in a fair world (yeah like that’s not an oxymoron) burned-out bloggers can and do  revitalize. Of course the  big question in revitalization is  what do you say about having been absent for almost a year. Should you adopt an attitude of insouciance as in, “Hi honey, I’m home!” ” Or is it better to serve up  an apology wrapped in angst and sprinkled liberally with mea culpas in the original Latin? I think I’ll skip both if you don’t mind.


It’s funny how I'm talking to “you”, because I’m pretty sure that “you” aren’t even here anymore. This is not the first time I lost my audience via silence. It’s actually the second, but who’s counting. Obviously, just me.  All I can say is I never made a conscious decision to stop writing the blog. I like to blame it on starting the new ephemera site – and that WAS a big piece of it -- but it doesn’t deserve the  whole  rap sheet  either. The real reason I stopped is that I was sick to death of listening to myself whine about the inevitable changes in the book business.  Of course now that I’m back  I know I’ll inevitably whine some more, and occasionally even rail, because I’m a whiner at heart and that’s what we do. One of those online quizzes even said as much  last week. The Yiddish word I most resemble is kvetch.  I knew it even before they told me, but I will try to temper it. Promise.


Okay then, now that that’s out of the way here’s what’s going on over here. I am surrounded as always by leaning towers of books of excellent to dubious distinction.  The ephemera site is almost at 1000 listed items, I’m still at the antiques mall with two booths,  and I’m also still volunteering for Northern Ohio Bibliophilic Society (NOBS) which I love except for one enormous thing. Okay, here’s the whine. Don’t say I didn’t warn you.  I took on the job of NOBS secretary which proved immediately to be a huge mistake.  I have no talent for it, no time to do it, no interest in it, and am frustrated by its endless detail. Oh, how I hate details – those damn pesky little things humming around me like a swarm of gnats.


The  only really big news is I have a new grandson. Our  daughter Catie, who got married last June and moved to Kansas City, delivered little Cameron Joseph Han a week ago. He was three weeks early, but all is  well as he’d passed the danger mark  and weighed  in at an acceptable six and a half pounds. We’ll be going out there next week, so I probably should have waited to start this until I got back. But Eric is off to one of his many shows – really, not that much has changed! – so today seemed like the day to tie up loose ends. 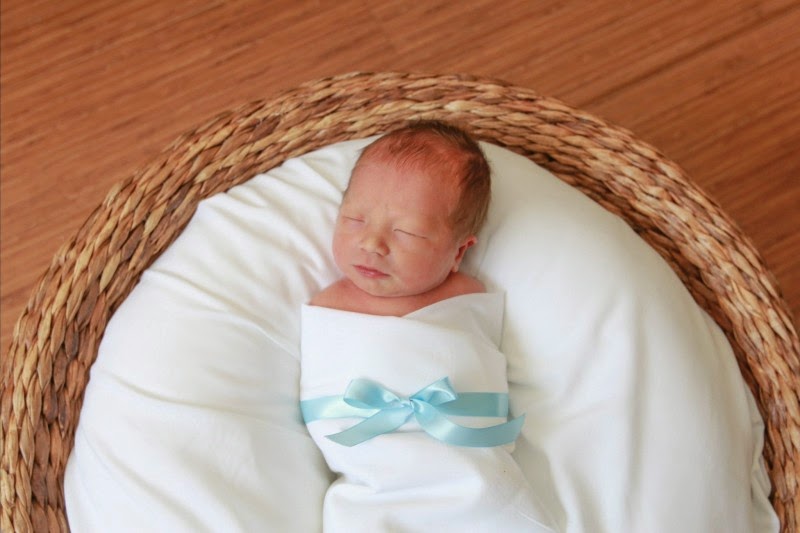 Which brings me now  to the final big question -- can I henceforth be counted on to be a dependable blogger? I’d like to say yes – emphatically YES! -- but I better not, or the next time I fail It WILL require mea culpas in the original Latin – maybe even marinated.  And who in their right mind  wants THAT? So let’s leave it at this. I will try very hard to write at least once a week, share what I know, and admit what I don’t. I will try to be informative and maybe even amusing from time to time. And I will always give an honest account of what’s going on.